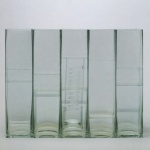 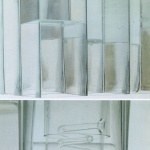 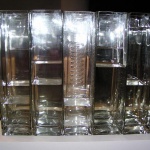 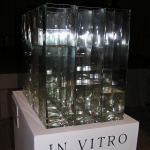 In Vitro (from Latin) — in glass, in vessel, in ‘text-tube’.
In Vitro is a technology of extra corporal ovum fertilization is carried out by means of growing zygote in CO2-incubator to the state of a blastocyst for its further implantation in the womb.
For the first time in the world In Vitro fertilization was successfully implemented in Great Britain.
In 1978 the first ‘test-tube’ baby was born.
Luisa Brown — 29 years old, post-woman, married, mother of two children. The first ‘test-tube’ in the world.
In 1978 more than three million ‘test-tube’ babies were born in the world. ‘Test-tube’ babies do not differ from babies born in a natural way.
According to Professor Barlow, Dean of the Glasgow (Great Britain) Medical University ‘Our psychologists claim that such children are more sociable and affectionate’.